In the fall of 2009, the Session of New Covenant Presbyterian Church in Abingdon, Maryland, asked member families who lived in and around Aberdeen and Havre de Grace areas to gather and worship on Sunday nights and discuss their willingness to plant a new church in the area.  Those families began to gather each week and by January of 2010, the church plant was underway.  The group moved to the home of a young couple, the Armstrongs, to meet each week for Sunday night worship.

It was the heart of the leaders to plant a church that would be rooted in the community.  So often we drive long distances to church and it makes it difficult for us to be a part of one another’s lives.  One of the desires of the leadership at Living Hope was to plant and grow a local church–one where people lived near one another and were in contact throughout the week–not simply on Sunday mornings.

Don Dove was the associate pastor of New Covenant at the time Living Hope was planted.   He agreed to preach for our Sunday night services.  In March of 2010, Don was asked if he would pastor the congregation of Living Hope and he accepted.  We are thankful and blessed to have him, as well as his wife Jenny and their six children.

In June of 2010, we began meeting on Sunday mornings for worship.  We first met at the Marriott in Aberdeen, before moving briefly to the Hilton Garden Inn, and then to Roye-Williams Elementary School.  By October 2011, Living Hope had become an established church within the Presbyterian Church in America.

Having grown steadily over 5 years we began looking for a more permanent space to worship. Over a year of diligent and prayerful searching, in December 2016 we held our first service at our new church building! Our new home in Havre de Grace was originally constructed in the early 1800’s and was formerly Deer Creek Harmony Presbyterian.

It has been a blessing to see God work in our hearts and in our church over these last six years and we look forward to how He will be shaping us as a congregation in the years to come.  We hope you’ll come visit us and see what you think. 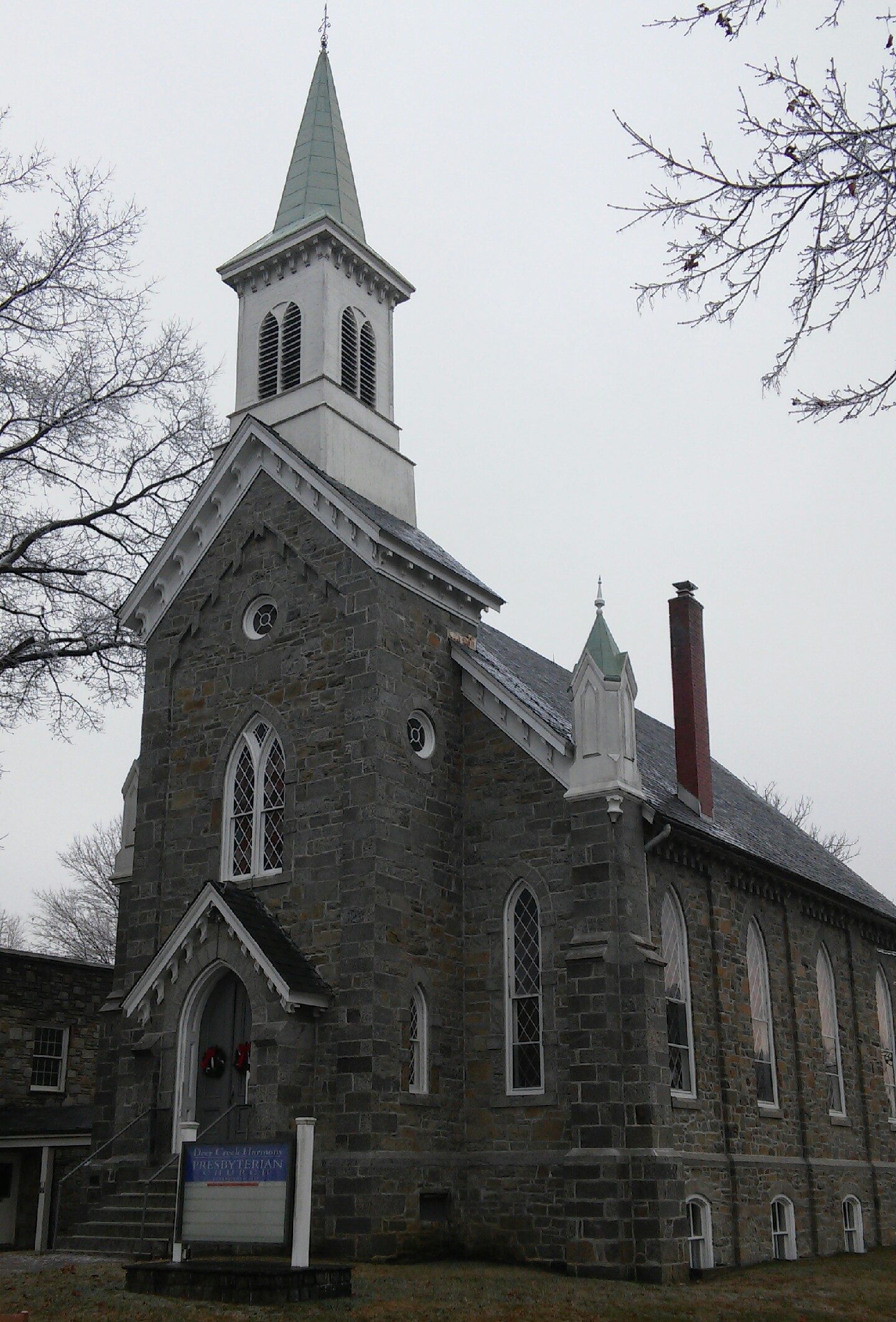